Between 1993 and 2013, Mississippi’s prison population more than quadrupled, thanks largely to mandatory minimum sentences, with the population peaking in the past decade at more than 23,000. The state had a higher per capita rate of incarceration than countries such as China or Russia.

By the time the bill became law in July 2014, the Mississippi Parole Board was paroling more offenders and had already reduced the prison population by about 2,000 inmates. Within six months, it fell even more, to below 19,000. 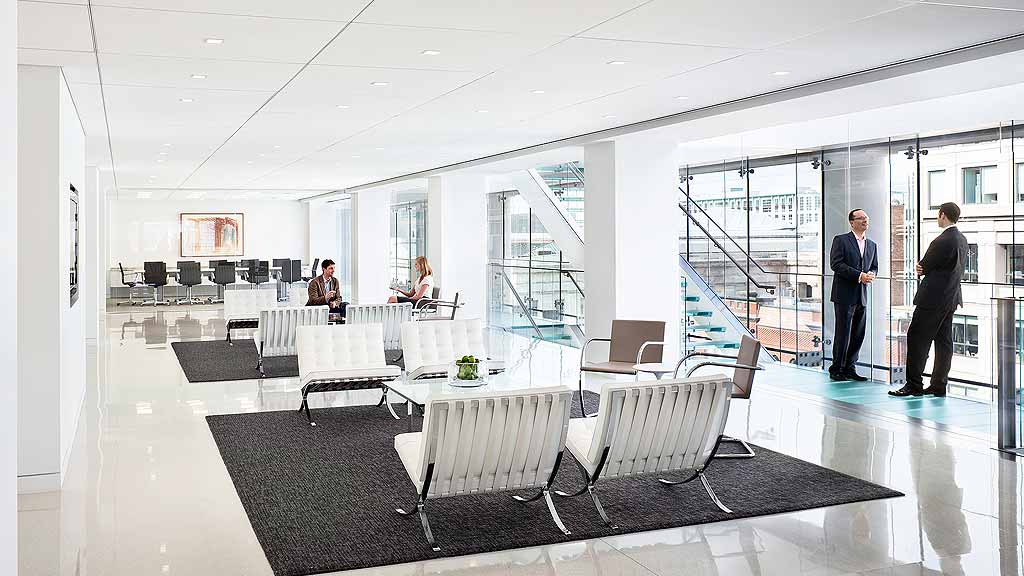